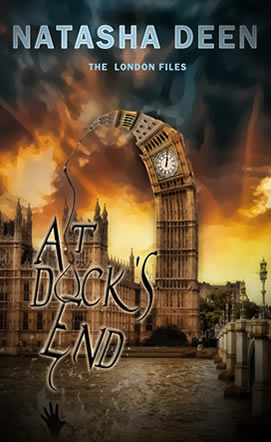 Three hours after accepting the case of Cyril Tethers, teen detective Briscoe and Boots find themselves standing on the rainy docks of the Thames, watching as their client’s body is pulled from the murky water. In 1895 London, the death of the fashion designer is their biggest case—and the one that can cost them. If high society finds out the terrible secrets Cyril was hiding, the scandal will leave his widow and her children destitute. As the sleuths race to catch the killer and protect their client’s family, Boots discovers a shocking secret of his own. Now, he must make the ultimate choice: sacrifice his integrity for self-preservation, or lose everything he loves in the name of justice.