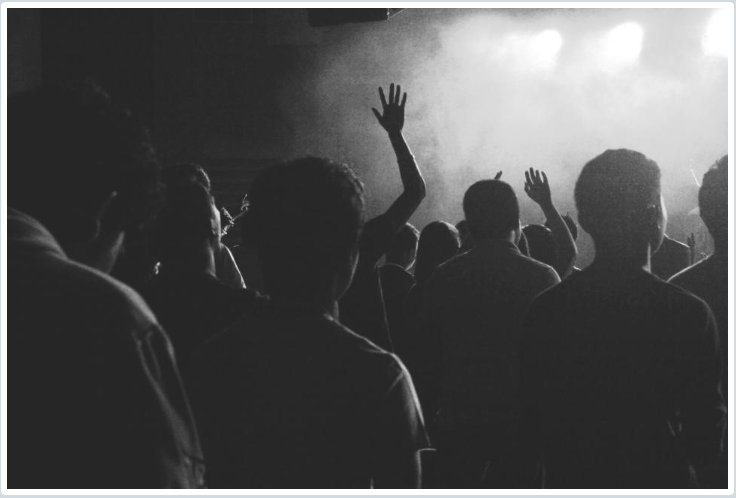 Last week, J.K. Rowling posted two of the rejection letters she received  while writing as R. Galbrath. While she said her motivation was to inspire up and coming writers, I think there are a few other things for writers to take away from the tweet.